Integrate Swarm Into
Your Project Today

Geocene has been integrating
Swarm into devices since 2017

Hire a team that has done this before

A client came to us with a problem. They were installing sensors monitoring water wells in remote regions of Africa. It was an enormous distance from infrastructure, so their product needed satellite communications, but Iridium was too expensive.

Yes! We had some friends at a company that was, at the time, a new company about to launch a new satellite communications network. Swarm, they called themselves. We could integrate Swarm's technology into our client's existing product. Doing so would drastically reduce their operating costs (and, as an added bonus, their power consumption also came down). 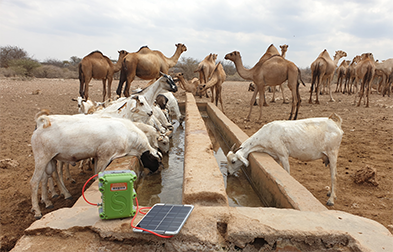 And it worked! Swarm launched their satellites, got their network working, and we launched the first ever commercial deployment. Right at this moment, villages in Africa (and their livestock) are drinking fresh water because our client's devices are able to communicate with Amazon S3 services through satellites powered by Swarm.

We're IoT experts. We can handle most any communication method, and that includes the fancy new ones like Swarm.

We've done this before, and we'll save you time and money by doing it right.

When we say "engineering partner,"
we mean it

We rarely build to spec. Instead, we usually help our clients decide what the specification should be in an ongoing collaborative process. We're not just here to tick boxes, we know we've only succeeded when our clients look good to their investors.

Being an engineering partner means that we help you think hard about the challenges you face. Our clients tend to be nimble, ready to move as their understanding of their market and product fit changes over time. If you're like them, you'll appreciate our ability to adjust with you. We've spent our lifetimes solving complex problems, and we can apply the lessons we've learned to your situation. 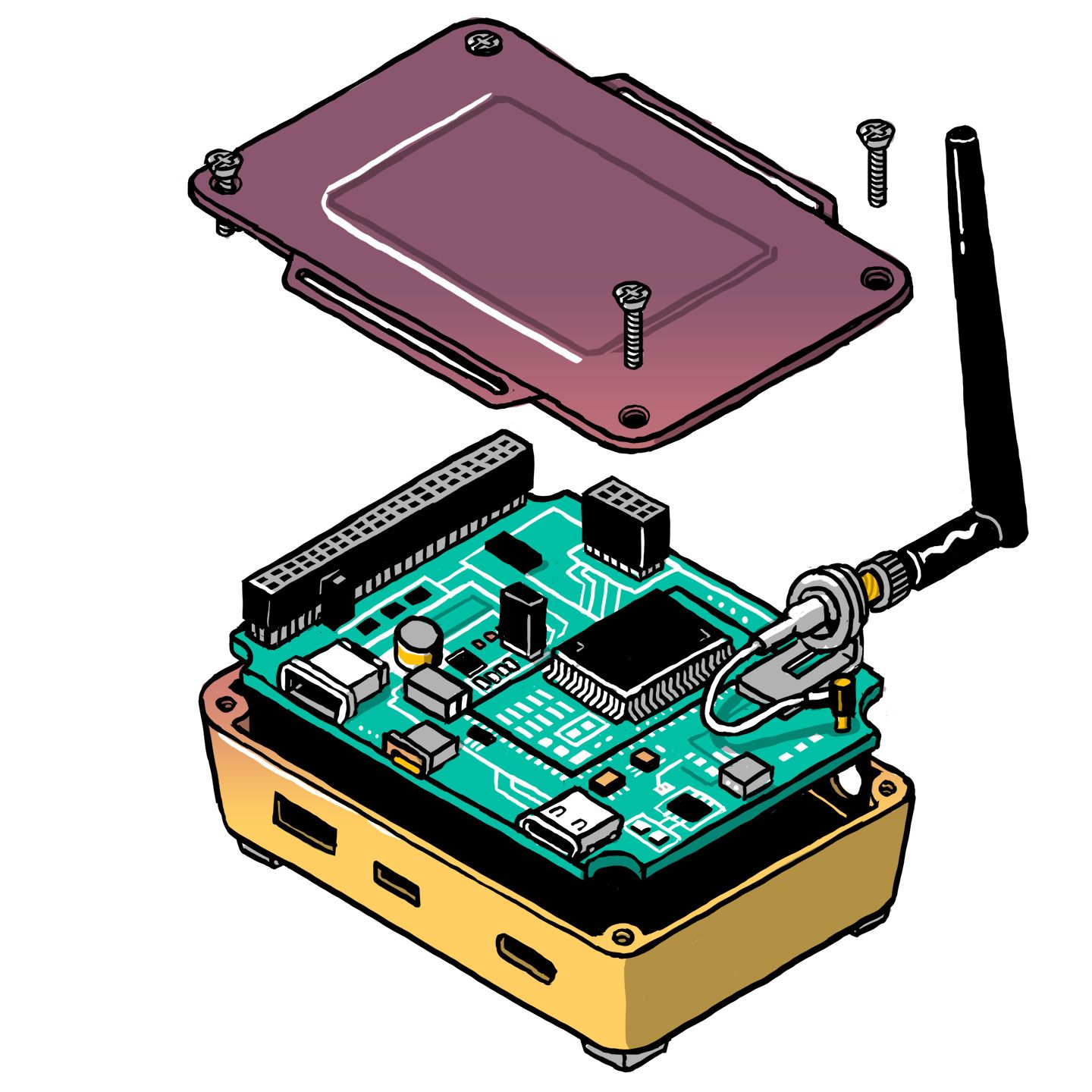 Hire the team that has done this before: