How much power does BLE draw?

We periodically pose a question to our devs on slack, then post the lightly edited conversation here. 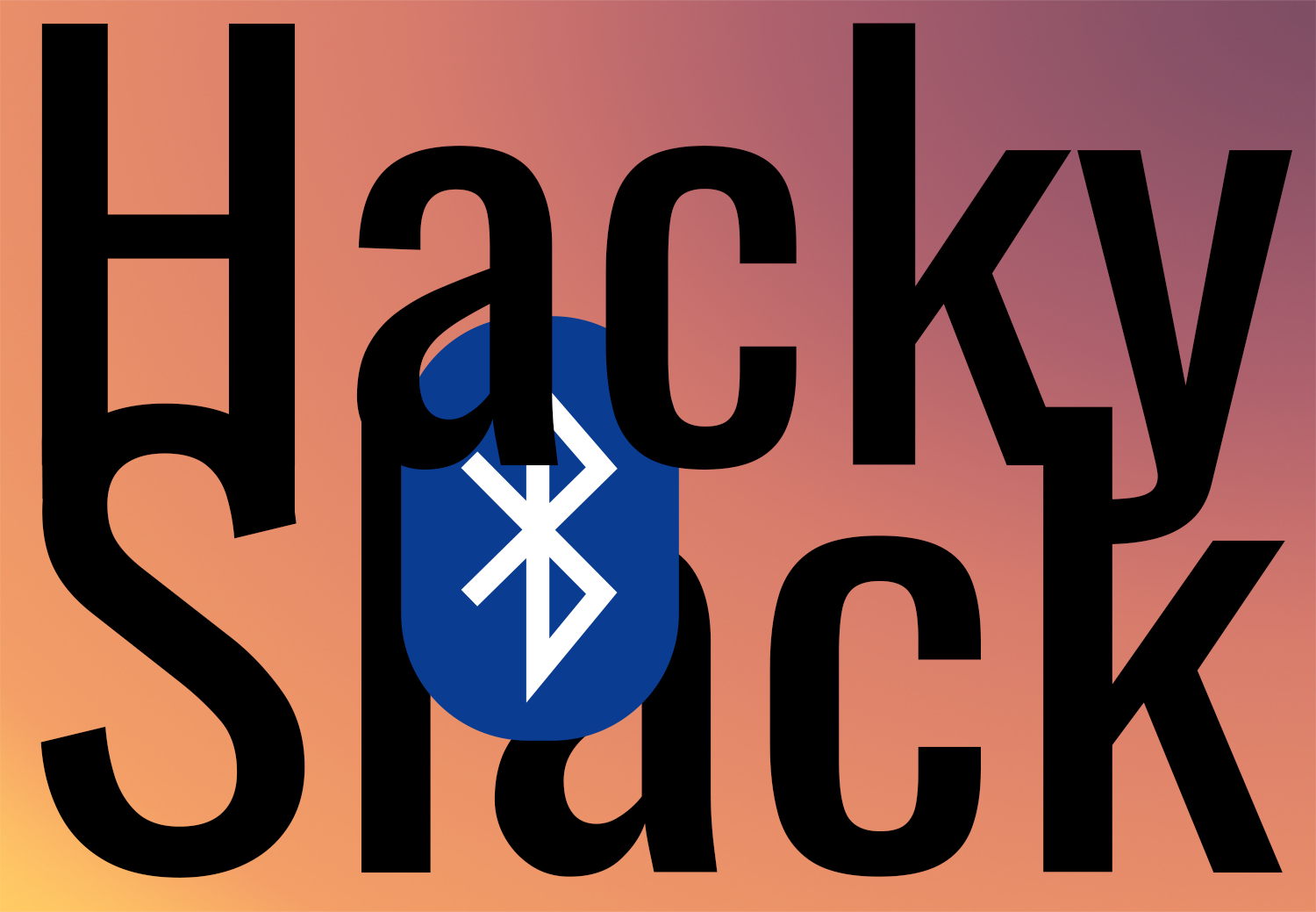 Our question this week is insipired by the discussion around Musk’s decision to stop accepting Bitcoin for Teslas for environmental reasons.

How many BLE advertisements would you say are advertised globally per day and how much power is consumed by all that broadcasting?

dean Seems like this question would require estimating quite a bit about the number of devices are on the planet that have bluetooth turned on.

I assume zeke will be able to help us out with estimating how frequently devices advertise.

20ms is the fastest?

i mean, the number can be pretty high, for one device in a day…

So that’s 4.3 million advertisements in one day for one device, max

And, if constantly broadcasting at the slowest rate, 8,640 in one day

i wonder if it compares to number of hashes per day…

What do we know about iPhones in typical usage?

is that somewhere we could start? Are they closer to 20ms or 10s, on average?

did someone have an estimate for number of IoT devices out there?  (I wonder what percentage have BLE)

But the iPhones (and every other smartphone) are advertising themselves.

Does Bitcoin have relation to BLE advertisements?

I’d say, on the global average, there are 3 BLE devices per capita. Someone in a wealthy country might have many more. For example I have my phone, watch, headphones, thermostat, door locks, laptop, and I am sure several other things which send out BLE advertisements. There are lots of BLE advertisers that are not owned personally, like iBeacons.

so about 20 peta-advertisements per day

there are about 10 thousand times more bitcoin hashes per second than there are BLE advertisements per day.

ok, so how much energy does the bluetooth advertising industry use annually?

advertisements are 31 bytes max and average bitrate is 1Mbps

BLE is like max, 15mA but depends on output power

Does the packet length extension extend any advertisements?

Also, is there any overhead other than the transmission of the bytes at the bitrate?

I assume there is some overhead, but maybe it’s a wash with the fact that the signal is modulated?

Does that sound reasonable? That is assuming the largest possible advertisement.

So, for the whole system:

Put in terms of power, there are 24 hours in a day. So, it takes about 10 MW of continuous power to supply all the BLE advertisements in the world. That is about 1% of the capacity of a large 1 GW gas, coal, or nuclear power plant or 1 large 10 MW wind turbine.

My guess is that the 3 BLE devices per global capita is low.

If it’s 30 device per capita, then it’s 10% of a single large power plant or 10 large wind turbines!

Hmm, techjury.com claims there are 46 billion “IoT” devices in the world, which is just 6 devices per capita.

I wonder how we should consider something like Airpods, which is actually 3 different devices, each of which broadcast. There are tens of millions Airpods sold (and how many lost) and there are a lot of copycats out there now too.

I suppose Airpods broadcasting for 3 devices is a rounding error on the difference between 10s and 20ms frequency.

Lets see, looks like Danny estimated every 100 ms as the average for his calculation, seems reasonable

Totally. But if the framing is “does Bluetooth advertising meaningfully contribute to global energy consumption?” I’d say it a clear “no.”  “

Looks like we’ve arrived at a reasonable answer: Somewhere between 10 and 100 peta-advertisements per day, globally.

That’s a big number, but it’s not a ton of power, and it’s a much smaller number than just about anything bitcoin related