Which is better, elegant untested code or ugly tested code?

We periodically pose a question to our devs on slack, then post the lightly edited conversation here. 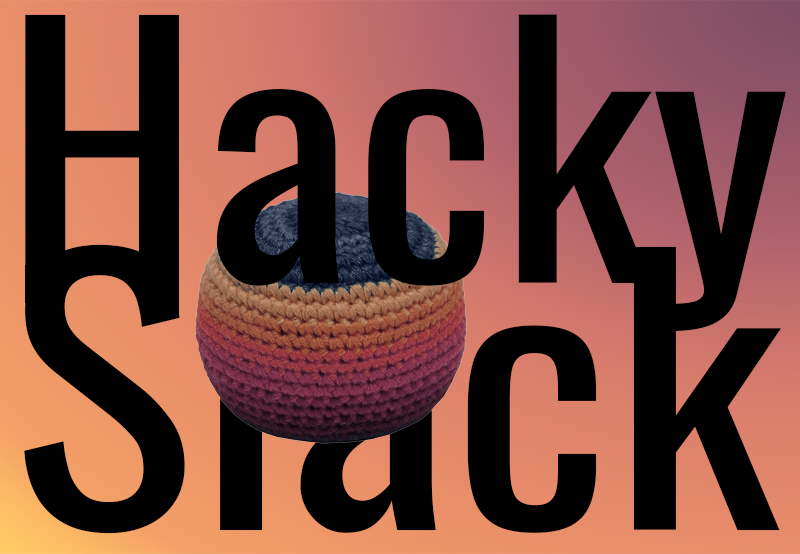 I keep thinking about this premise. If you had to choose development priorities between elegance and testing, which would you choose?

A. Elegant code that is released with minimal testing, or

B. Poorly written code that’s been tested thoroughly before release.

Gah. Both are bad, but I guess I would go with B if I absolutely had to choose

(which I often found pretty frustrating)

In the past, we’ve seen what chaos can happen when folks have made an elegant but untested change…

yeah, it was an attempt in the direction of elegance…

Elegant code is also much easier to unit test though.

Testing messy code can mean a system is thoroughly tested, but the code isn’t really tested

I’m just thinking back to last June when I made a document for a client about how we should refactor their code to make it more elegant, two of the reasons being “it’s easier to test, and it’s harder for bugs to sneak in”

Messy code puts so much pressure on the dev engineers, since they are the only ones who really knows how the messy code works.

so, is the sweet-spot for production: decent, testable code that gets thoroughly tested?  Since elegance usually takes too long for production and really gnarly code is not really testable (not to mention a nightmare to maintain).

Yes, though I’d argue a degree of elegance doesn’t have to be so time consuming.

Don’t get me wrong, developing the testing part is way less fun, but it’s the organization’s job to prioritize that.

Bottom Line: A or B?

Good code tends to be a lot easier to read and test, so it’s not an equal time effort to do either

Legibility and testability might be actually what makes it good code

It depends on the application.