Coordination Neglect: What Managers Can Learn from WWII Submarines

At the beginning of 1942, the United States was at war. To support Allied efforts, a continuous stream of merchant ships sailed from the east coast of the United States to Europe. To prevent this stream of goods from overwhelming Nazi production, German U-Boats prowled the Atlantic Ocean, attempting to sink as many ships as possible. But, of course, allied anti-submarine groups tried to stop them. 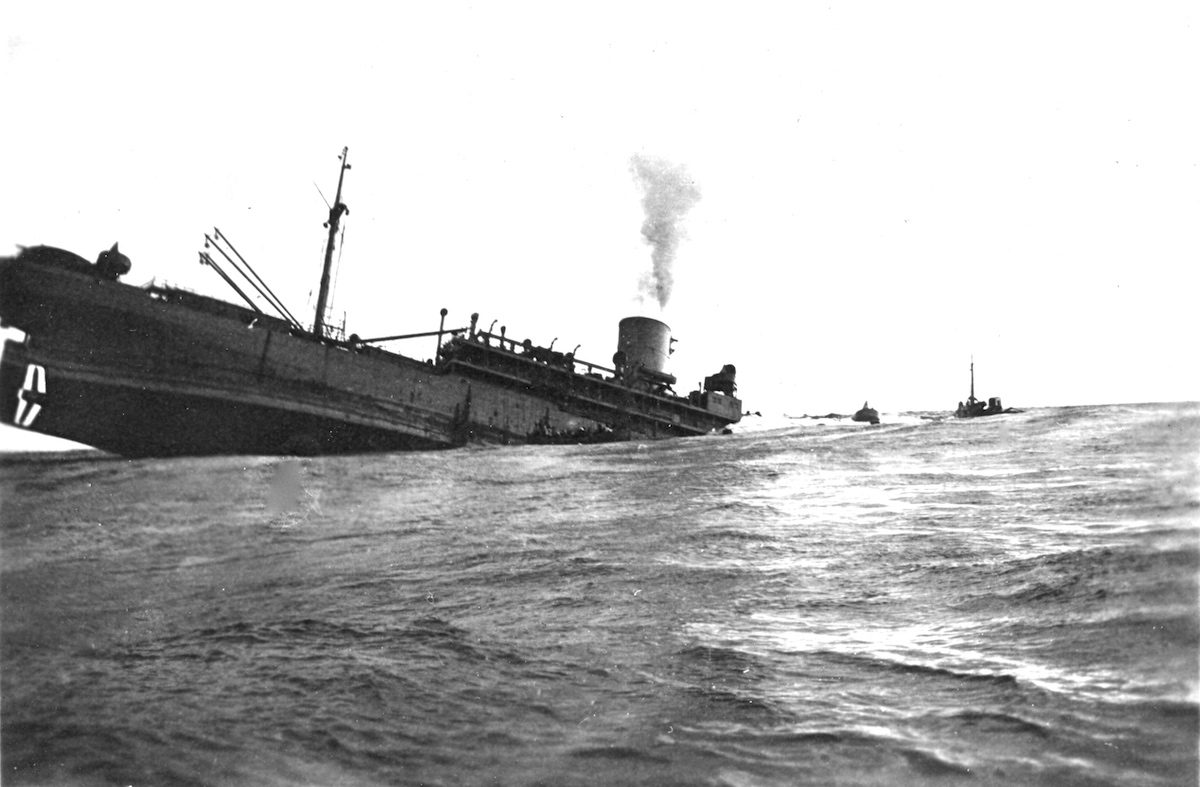 In this Battle of the Atlantic, American anti-submarine efforts were shockingly ineffective. I’m about to argue – supported by military historians and organizational behavior researchers - that the US Navy struggled because of coordination neglect, which is the same struggle many engineering startups face.

For founders who occasionally wonder why their engineering organization isn’t producing results despite an apparent team alignment, they can perhaps feel comfort in knowing the Navy had the same problem. You would be hard-pressed to find a sailor or commander in the Navy in 1942 who wasn’t working hard to stop the Nazi U-boats, yet they were unable to get results.

The Navy reviewed the problem and eventually solved it by addressing coordination neglect in May of 1943. In the 18 months before the solution, the Navy sank 36 U-boats. In the six months following, it sank 75 U-boats. So if your engineers are working hard towards a shared goal but failing to accomplish it, consider coordination neglect.

German U-Boats could operate with near impunity, sinking ships up and down the coast. These ships often sank in view of people standing on shore but too far away to save the sailors. It’s not that protecting the merchant ships was an impossible task: the British Royal Navy was much

German U-Boats could operate with near impunity, sinking ships up and down the coast. These ships often sank in view of people standing on shore but too far away to save the sailors. It’s not that protecting the merchant ships was an impossible task: the British Royal Navy was much more successful. It’s also not that they were unprepared: the Navy had spent years working with the British Royal Navy, attempting to learn what they could. 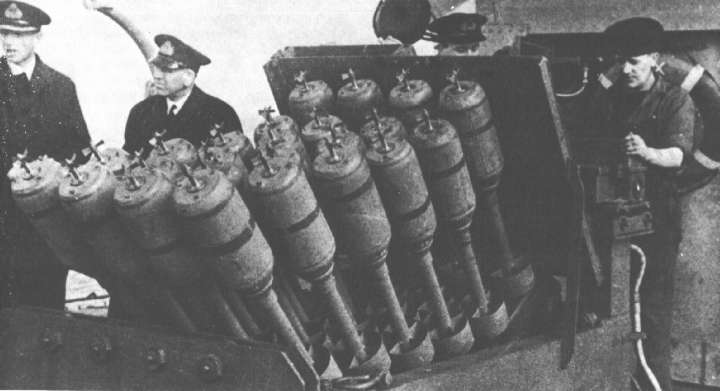 Unfortunately, the Navy mostly learned lessons about cool new tech and failed to learn critical lessons about how to organize and coordinate. The American rear admiral in charge of learning from the Royal Navy sent back technical plans for equipment like new anti-submarine depth charge launchers.

The Royal Navy had a coordination unit. Their central “Intelligence Center” was charged with collecting all available incoming information on the location of enemy submarines and using the information to direct the merchant ships away from the subs and the warships towards them.

Without a coordination unit, the US Navy was simultaneously over-pursuing and under-committing while merchant ships sailed unescorted into what should have been known U-boat positions. As a Nazi commander said, “The American destroyers and patrol vessels proceed at too great a speed to intercept U-boats, and likewise having caught one, they do not follow up.”

It worked. It worked not by making any individual tactical shifts (although a coordination group can see what works and disseminate that information to other groups), but by having a group responsible for understanding the big picture and disseminating that information down to the commanders on the ground. They didn’t micromanage. They let anti-submarine groups do what they did best. They just focused on coordinating information sharing.

Similar to the US Navy at the beginning of the war, many startups are more excited to look for the newest cool new tech and less enthusiastic about organizational advice. It makes sense; cool new tech is typically effective in accomplishing its goal, and it feels great to focus on problem-solving successes.

Solving individual problems with technology can be a compelling use of time, even if major structural problems are the main reason the company fails to meet goals. For example, in WWII, focusing on technology meant the Navy had great depth charge launchers that did no good without targets to launch at. Likewise, for modern tech companies, installing a communication management platform does no good if people aren’t communicating well.

In startups, we divide into teams, specialize in our roles, and split the tasks we need to complete among our available resources. The Navy did the same thing, with merchant ships carrying cargo, scout ships and planes identifying threats, and destroyers pursuing and engaging them. Splitting tasks among teams in this way is natural and obvious. 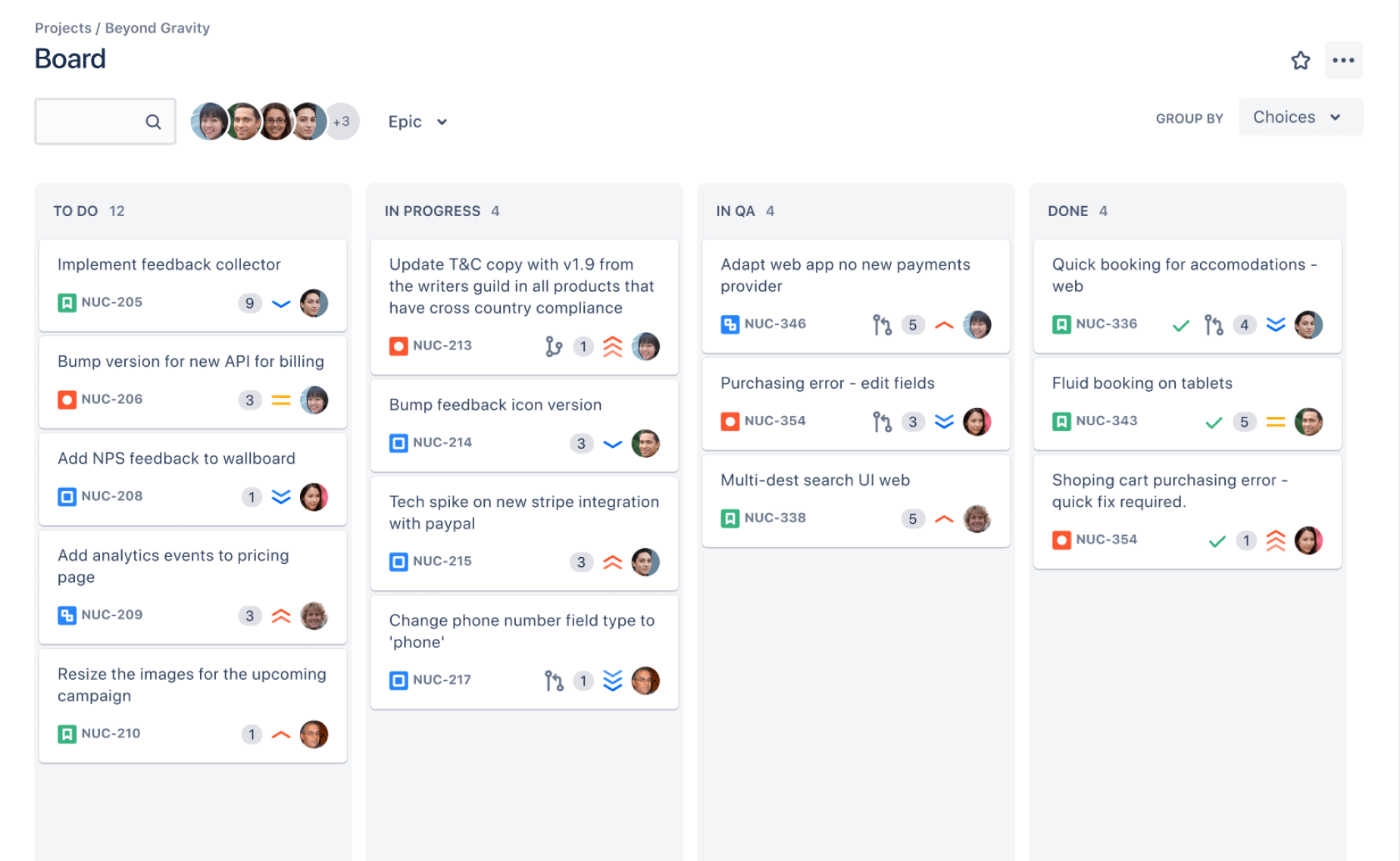 Managers often focus on each team’s ability to complete their tasks. So, for example, while a commander might evaluate a scout plane crew on the number of threats it identifies, an engineering manager might assess the number of Jira tasks their engineers complete. Measuring assignments completed is fine for proof of work, but if the management team becomes too focused on these components, they will likely make the same mistakes the Navy did.

It does not matter how many threats the scout planes identify if no one re-routes the merchant ship away from that same threat. Similarly, it does not matter how many Jira tasks your team completes if no one focuses on how the whole product comes together. Failing to bring everything together is coordination neglect. The Navy made that mistake in 1942, and we can learn from their switch to coordination focus in May 1943.

Military Historians Eliot A. Cohen and John Gooch detail the situation in the Battle of the Atlantic in their book Military Misfortunes. Organizational Behavior researchers Chip Heath and Nancy Staudenmayer used their expertise to diagnose the challenge and resulting solution as coordination neglect and coordination focus in their paper Coordination Neglect: How Lay Theories of Organizing Complicate Coordination in Organizations.